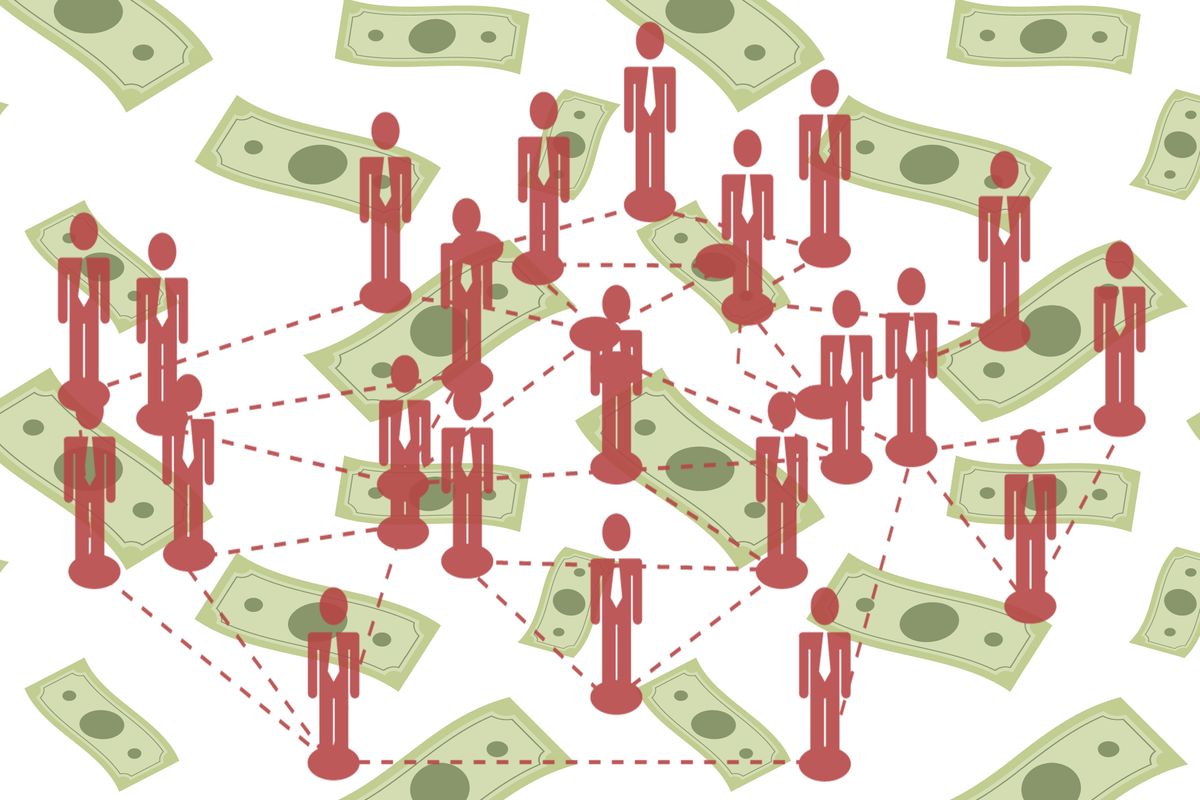 Political dynasties might be characteristic of feudal or monarchical systems of governance but they are just as likely to appear in democratic and republican systems. Nepal might have discarded the dynastic rule of the Shahs in 2008 but the dynasticism of modern-day Nepali politicians range all the way from the federal down to the local level.

A sampling of political families

Several prominent Members of Parliament (MP) and mainstream national leaders have been part of political dynasties. The first elected prime minister of Nepal, BP Koirala, was part of a political dynasty that continues to exercise significant influence in Nepali politics. Along with his brothers Matrika and Girija, both of whom became prime ministers on their own, BP’s nephew, Sushil Koirala, too became prime minister. Today, Shashank Koirala, Sujata Koirala, and Shekhar Koirala are all powerful central committee members of the Nepali Congress (NC) party.

Newer dynasts have emerged from the Nepali civil insurgency. The family members of Maoist Chair Pushpa Kamal Dahal are in several prominent public positions. Dahal himself has been prime minister twice while his daughter Renu Dahal is the mayor of Bharatpur Municipality and his daughter-in-law Bina Magar was the water supply minister before being ousted. Both of these latter political actors had no significant involvement with the civil insurgency.

Moreover, Lal Kumari Pun, the sister of former finance minister and MP Barsaman Pun is an MP of Bagmati Province.

Similarly, in the CPN-UML party, Gyenendra Shakya, the brother-in-law of former prime minister and party chair KP Sharma Oli, is also an MP in the Bagmati Provincial Assembly. He was elected through the proportional representation electoral system where voters vote for the political parties considering the whole country as a single election constituency. Shakya too has made no significant political contributions to party or national politics.

Former minister Raghubir Mahaseth’s wife Julie Kumari Mahato is a former minister of women, children, and senior citizens and a current MP of the federal parliament. Moreover, she is also the sister of one of the richest men in Nepal, Upendra Mahato, who has several cross-boundary businesses across the world. Julie comes from a prosperous business-class family that has no particular political distinction.

These instances of political dynasticism can be dissected in two ways. First, an argument could be made that political dynasts make better statespersons because of their yearning to preserve and promote the legacy of their families. They have also been trained politically by their family members and pick up on the nuances of political activism because of their proximity to influential personalities. However, the argument could also be made that such dynasticism turns politics into a family affair and individuals are more prone to misusing their political clout for power mongering and corruption.

In both instances, however, dynasticism undoubtedly consolidates political control.

The business of politics

In studying political networks in Nepal, political dynasticism within the sphere of formal politics alone is not sufficient. There are parts of broader networks that connect the political to the non-political, and vice-versa. It is within this network where the politics of Nepal at large can be glimpsed.

The electoral politics of all the various Nepali political parties are identical. More often than not, electoral candidates are unilinear, representing the ‘supply side’. These candidates are offered election tickets based on the proportionate share of senior leaders within the party. However, proportionate shares are quite open to political horsetrading and infighting. Furthermore, preference is given to candidates who can come up with election expenditures on their own. This is also why contractors and businesspersons with some degree of political charisma are given election tickets. If the party believes that these candidates might not win the election, they are selected as MPs through proportional representation. It is often argued that Indra Bahadur Baniya, a Congress provincial assembly member in Bagmati and a leader of the opposition, is preferred by the party because he is a businessperson and has the funds to finance his election campaign as well as contribute to party funds. Similarly, in the popular perception, Chethnath Sanjel from the CPN-UML of the same province received an election ticket just because he too is a businessperson and can come up with election expenditures himself.

In the federal parliament, Binod Chaudhary, Nepal’s only dollar billionaire, seems to get selected often as a Member of Parliament via the proportional representation system and that too, via different political parties.

More recently, Prime Minister Sher Bahadur Deuba appointed businessperson Umesh Shrestha as state minister for health. Shrestha, who is well known for his numerous educational ventures, is also equally well-known within the Nepali Congress for his significant contributions to the party coffers.

These politicians, however, are neither dynastic nor those long political records. However, they are candidates with wealth. The popular public impression is that they bought themselves political favors and election tickets for their own reasons, which is perhaps a valid point. Politics in Nepal, and elections in particular, are costly and require large funding. Therefore, politicians maintain close relations with businessmen because politics requires funds.

Political interlinkages also stem from a ‘who is linked to whom’ perspective. Mahesh Basnet, the UML’s MP, is believed to have close relations with party chair Oli. People in Basnet’s constituency, consciously or unconsciously, prefer him due to this political linkage as they believe this connection will bring in the funds necessary for development.

Similarly, tainted UML leader Gokul Baskota also has close relations with Oli. When he was minister for communication and information technology, Baskota was embroiled in a corruption scandal that consequently, led to him resigning from his ministerial position. Again, in the popular perception, he is preferred because he has good linkages with the party’s top leader.

This factionalism also spills over into a less savory form of politics where well-known gangsters are receiving political patronage. Rajiv Gurung, popularly known as ‘Dipak Manange’, was given an election ticket by the CPN-UML during the 2017 elections. Following much criticism by the media and civil society, the party decided to withdraw the ticket. Nevertheless, he stood as an independent candidate from Manang district and won the election. In April 2021, he was appointed as Sports Minister in the UML-led government of Gandaki province. Similarly, in the Congress, controversial figures like Ganesh Lama of Kavre and Min Krishna Maharjan of Lalitpur are often favored.

It is in fact not the political party as a whole that favors gangsters, but rather, certain politicians. At some point in their careers, these politicians utilized these gangsters in one way or the other to channel the youths to ensure vote banks. But these figures also want something in return, like tenders for big construction projects or an election ticket. To illustrate, Rajiv Gurung played a crucial role in the formation of the Congress-led government in Gandaki Province in June 2021 and in return, demanded the Ministry of Physical Infrastructure or the position of Chief Minister.

While these networks seem to be crucial in order to maintain political influence and preserve power, Nepal lacks strong civil society organizations and other institutions to check the formation of these alliances. Furthermore, few formal organizations exist to support the political parties to raise funds and channel human resources. Consequently, much of the burden falls on individual politicians. Naturally, individuals then try to secure funds by tapping into different possibilities.

Therefore, in the absence of effective organizations, parties and leaders maintain several networks leading to the formation of dynasticism and other political networks. Unquestionably, these temperaments clearly reflect the feature of a ‘discretionary state’ where elected public officials hold significant discretionary power over state resources.

Rajib Neupane  is currently a masters student in Asia and Middle East Studies (with specialization in South Asia) at University of Oslo (UIO). Previously, he holds a MSc. degree in Globalization, Transnationalism and Culture from NTNU- Norwegian University of Science and Technology.

In a cautionary letter to Baburam Bhattarai, Mary Des Chene urges the self-declared Marxist to abandon the neoliberal path that will turn Nepal into wasteland