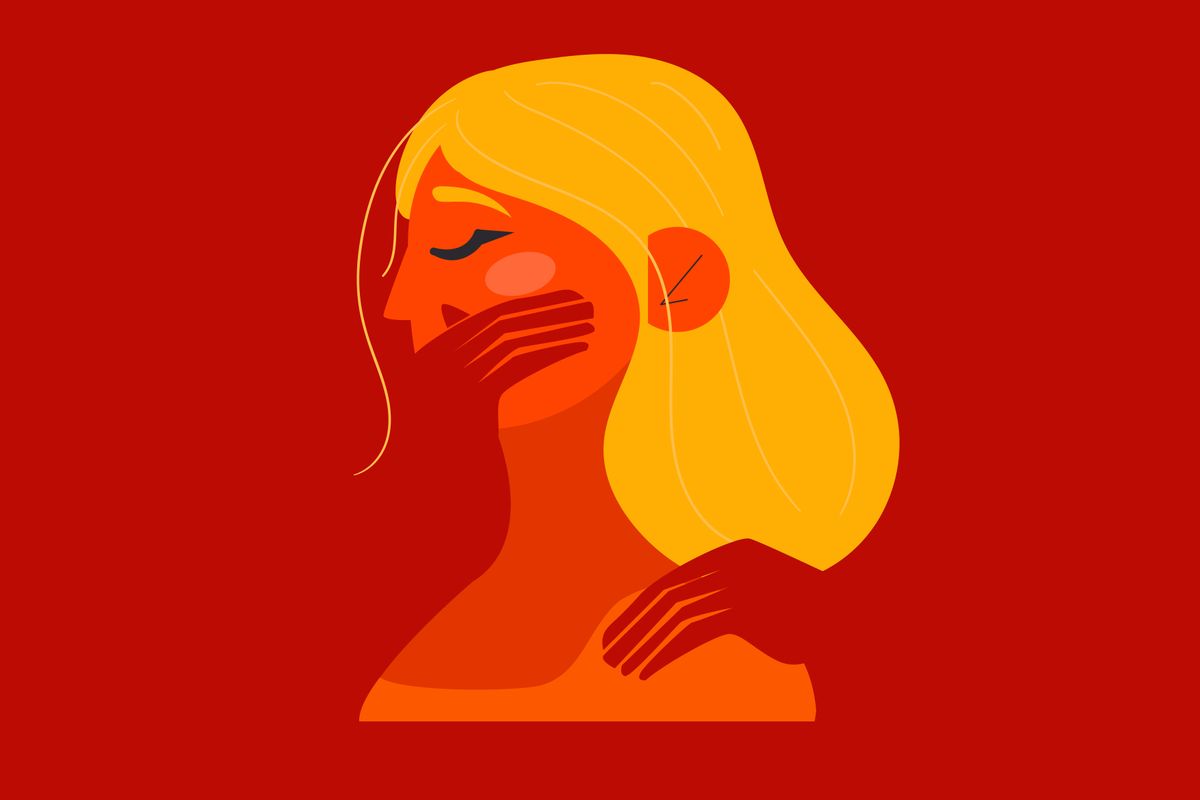 In December 2018, two women spoke out about incidents of sexual harassment at Tribhuvan University. The harasser was later revealed to be a reputed professor at the country’s oldest university. Less than a month later, another story emerged of decades-long sexual harassment by mathematics teachers at Lalitpur Madhyamik Vidyalaya.

Yet another story of harassment by a headmaster at a Butwal school only highlights the sense of insecurity and unsafe atmosphere at academic institutions. Stories of harassment at academic institutions emerge only intermittently in the media, despite such abuse being widespread in schools, colleges and universities across the country. Such cases are not isolated incidents but representations of a culture that is deep-rooted in our system and practices.

Most Nepali girls will report unwanted touches, closeness, and individual ‘attention’. These actions only serve as common excuses to normalize misconduct in schools, leading students to feel uncomfortable in the space.  As the Lalitpur Madhyamik case illustrates, complaints to management often go unheard. Nothing improves. Rather, management often comes up with excuses such as, the teacher in question just “loves his students” or that students are making unfounded allegations as some form of revenge against the teacher. In public schools, things are even more difficult as it is near impossible to take action against government-appointed permanent teachers.

This indifference and inaction when students speak out results in powerlessness and helplessness, leading others to hesitate to do so. Those who do speak out are questioned by schoolmates, teachers, and even their parents. Questions are raised about the individual’s character, their attributes, and behavior, all of which results in the victims being re-victimized mentally, emotionally, and physically. The trauma is never resolved and is carried for the rest of their lives.

According to a 2014 UNICEF survey, 66 percent of students worldwide experience some forms of violence in schools. Harassment and molestation are part of the sexual violence that students, especially girls, face at schools. This violence is enacted even more on queer, the disabled or underprivileged students.

Students with intersectional identities experience more sexist comments, behaviors, and stereotyping, even in schools. As a Rai woman, I have been teased, been flirted with unprovoked, and propositioned for sexual activities. Such incidents are unfortunately very common but all too often, they are suppressed and silenced.

In a case from Lamjung, a young girl was sexually assaulted and eventually raped by a teacher. The family was threatened and harassed by the school and the community to drop the case. Eventually, the case ended in ‘reconciliation’. The teacher is still working at the school but the student has dropped out. This story of violence shows how powerful the system is that protects abusers and harassers, resulting in the revictimization of victims.

Even in the aforementioned case from Tribhuvan University, the perpetrator continues to suffer from few consequences. Such stories might have contributed to illustrate the violence within Nepali academic intuitions, and while they helped individuals and society mentally, emotionally, and psychosocially, they failed to gain any momentum. This is yet another example of the systemic silencing of voices that speak out against violence.

Here, it is also important to unpack the discourse around what is considered violence. The sensationalization of the violence suffered is problematic in itself. Rape and visible physical violence are considered violence whereas eve-teasing, domestic violence, molestation, and other verbal and psychosocial forms of abuse that are less visible are not taken seriously. And this is despite the fact that the state has enacted legislation against eve-teasing, sexual violence and domestic violence. The implementation, however, is weak.

As such incidents are systematic, they require systemic interventions that address the roots of the problem. Internalized values, norms and practices that normalize violence must be interrogated and cast off. Interventions should begin in schools. Academic institutions should be more accountable to their students, listening to them and enacting zero tolerance policies against any form of violence. Students need the trust of their schools, which can be gained by never protecting perpetrators. Mechanisms must be put in place to allow students to speak out, be heard by the management, and deliver justice.

Safety and empowerment must go hand-in-hand. Rather than adopting protectionist approaches like surveillance and censorship that threaten privacy, freedom, and agency, students must be empowered to speak for themselves. In this regard, the school’s management, parents, teachers, and the students themselves can play vital roles in spreading awareness about what constitutes violence. Student clubs can be key institutions within the school structure to raise awareness and garner support.

Above everything else, children need to be considered individuals and thus taken seriously when they express something. Whenever a child reports instances of violence, misconduct, or even that an adult is making them uncomfortable, they need to be trusted. Children’s experiences should not be dismissed because of their age. They should be provided with support, empathy, and care.

The media too can be influential in setting agendas and bringing stories and experiences into the public eye, but media persons must take care not to sensationalize the violence. Privacy, consent, and agency must be taken seriously and diversity and intersectionality considered while reporting on such stories.

Beyond all this, the victims must understand that whatever happened is not right, at any time or in any space. While telling these experiences, individuals must believe that they are not alone and that it’s never their fault.

Dalit deaths and the longevity of caste