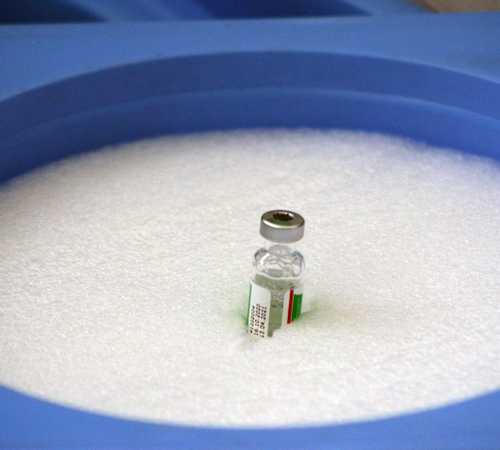 Nepal on Wednesday began Covid-19 vaccinations with health care workers at the Sukraraj Tropical and Infectious Disease Hospital, the frontline facility for the coronavirus, receiving the Covishield vaccine.

A total of 9,084 people, including Dr. Sagar Raj Bhandari, director of the hospital, from across the country received the vaccine on Wednesday, according to a press release issued by the Ministry of Health and Population. The Covishield vaccination was administered from 62 hospitals in all seven provinces and 17 hospitals in the Capital, on the first day. The campaign will continue for 10 days, during which time it will be expanded to 300 vaccine stations in all 77 districts. Nepal has altogether 16,000 immunisation centres across the country.

No sooner had Prime Minister KP Sharma Oli announced the inauguration of the vaccination drive on Wednesday at 10 am, 300 health workers at the Sukraraj Hospital in Teku became the first to get vaccinated.

“As a medical professional, I feel lucky to get the first jab developed by a trusted institution,” said Dr Anup Bastola, an infectious disease specialist at the Teku hospital.

The vaccinations come earlier than expected, as public information was scant concerning the government’s vaccination plan. Nepal last week received 1 million doses of the Covishield vaccine as a “gift” from the Indian government.

Doctors vaccinate against covid at the Teku Vaccination center at Shukraraj Tropical and Communicable Diseases Hospital on Wednesday under the Covid-19 vaccination campaign.Photo-RSS[/caption]

The Health Ministry plans to complete the first phase of the vaccination campaign within 10 days, vaccinating 430,000 people. Over 600 health workers have been trained to administer the vaccine, according to the ministry.

Nepal will need to vaccinate 20 million people, which is 72 percent of its 29 million population, if it is to achieve herd immunity. Half a million vaccine doses will be spent on frontline workers while the remaining vaccines will be given to people in need, according to the Health Ministry.

Prime Minister Oli on Wednesday pledged to finish vaccinating the entire population in three months but that’s unlikely to happen. Besides the 1 million doses donated by India, Nepal has no concrete plans to procure the necessary 19 million vaccines. The government is depending on COVAX, the global vaccine alliance, to provide at least 20 percent of the required vaccines by March, said Health Minister Hridayesh Tripathi.

On Wednesday, Minister Tripathi attempted to downplay the impacts of Covid-19 in Nepal.

“About 98 percent of people overcome diseases,” he said at a programme organised to launch the nationwide vaccine programme. “Millions of people suffer from the virus but losses were lower in our country when compared to others.”

Read also: Everything you need to know about the vaccines arriving Thursday

The death toll from Covid-19 has reached 2,017, while 270,092 cases have been reported so far, according to official data from the Health Ministry.

Covid-19 cases have declined in recent days, despite the government relaxing all precautionary measures. Many believe that a decrease in testing is behind the fall in numbers. Oli, however, continued to perpetuate the unsubstantiated belief that Nepalis are stronger because of their lifestyle and diet.

“People are still cautious, but they are not terrorised. Earlier, there was terror about the virus,” Oli said.