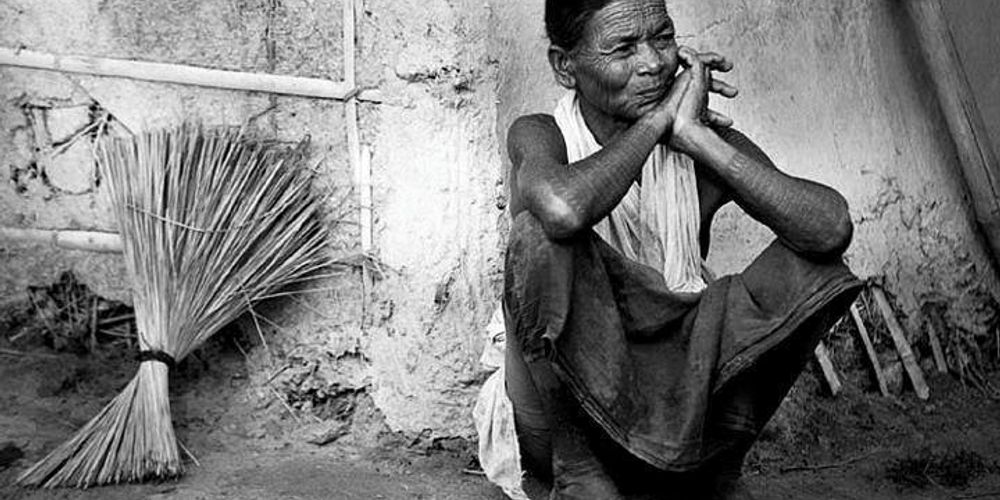 At midnight on August 8, Nepal’s four major political parties—Nepali Congress, CPN-UML, UPCN(Maoist), and Madhesi Janadhikar Forum (Loktantrik)—signed an agreement to revise the draft constitution. The revision includes a six-state federalism deal, a step down from the 14-state model proposed by the first Constituent Assembly, and a 10-state model proposed by majority members of the State Restructuring Commission formed by the parties in 2011. The big question now is how the smaller parties representing indigenous groups will respond to the deal, which, critics allege, disregards the two criteria of identity and viability agreed upon by the same parties. The Tharus are one such indigenous group.

In order to get the indigenous perspective on the current federal model, Erisha Suwal spoke with Rukmini Chaudhary, the leader of Sanhigya Loktantrik Rastriya Manch (Tharuhat). Chaudhary, who started her political career with the Nepali Congress, left the party in 2007 and was active in the Tharu Movement, advocating a separate state for the Tharus. She is the only woman to head a political party represented in the Current Constituent Assembly.

What do you think of the draft constitution?

The draft does not represent all Nepali voices. That is why people are rebelling. It goes against the spirit of the Interim Constitution. Moreover, leaders pushing this draft ignored and disrespected the Supreme Court decision. Nepali people have sent their suggestions in such volumes precisely because the draft does not reflect their aspirations.

How have the citizens reacted to the draft?

The Dalits and indigenous groups are protesting every day. These protests prove that leading political parties are not listening to the suggestions from the people. If they continue to ignore people’s voices, then groups’ whose rights have been deprived will be compelled to revolt and those in power won’t be able to contain the rebellion. In the past, we have demonstrated our strength by amassing Tharu militia numbering tens of thousands. If needed, we will have to form a force like that again.

Will you and other smaller parties accept last night’s federal deal?

We will not accept this deal under any circumstance. Accepting the six-state federal model is suicidal for the indigenous. It is also a provocation that will invite ethnic conflict bigger than the Maoists’ People's War. Indigenous people are going to come together for this and form a front.

What exactly do you not like about this deal?

We demanded two states in the Terai: Madesh and Tharuhat. There is an incomplete Madhesh, and no Tharuhat. We said we don’t want a North-South federal model that puts the mountains and plains in the same state, but that's exactly what they have given us. Indigenous groups have been cheated. Rai and Limbu homelands have been lumped together as in one state. Magar and Gurung homelands are also lumped together, as have Tamang and Newar homelands. There is Pahadi Brahmin-Chhetri dominance in each state.

Article 138 of the Interim Constitution explains what kind of federalism Nepal should have. The spirit of that Article must be kept alive. On March 2008, I was there on my crutches, when Late G.P. Koirala agreed to federalism based on identity, history, language, and region along with the right to self-determination. As a Prime Minister, he was making the pledge on behalf of the Nepali state. Leaders who agreed on federalism back then are now deviating from the provision in the Interim Constitution. Were their eyes closed? Did they not know what they were getting into? They agreed to federalism when it suited them, and now they accuse us of playing ethnic politics, of being secessionist, and extremists.

How are you and other smaller parties going to respond?

We have already announced our protests. Terai will be shut down starting August 15.

What changes do you want to see in the draft Constitution?

There should be identity-based federalism. The spirit of the Interim Constitution should be kept alive. If political parties are not ready to name the federal states, they should at least demarcate them. They should also give each states the right to govern itself, to use and control its natural resources. What's the purpose of having a federal state, if it can not even control its own resources?