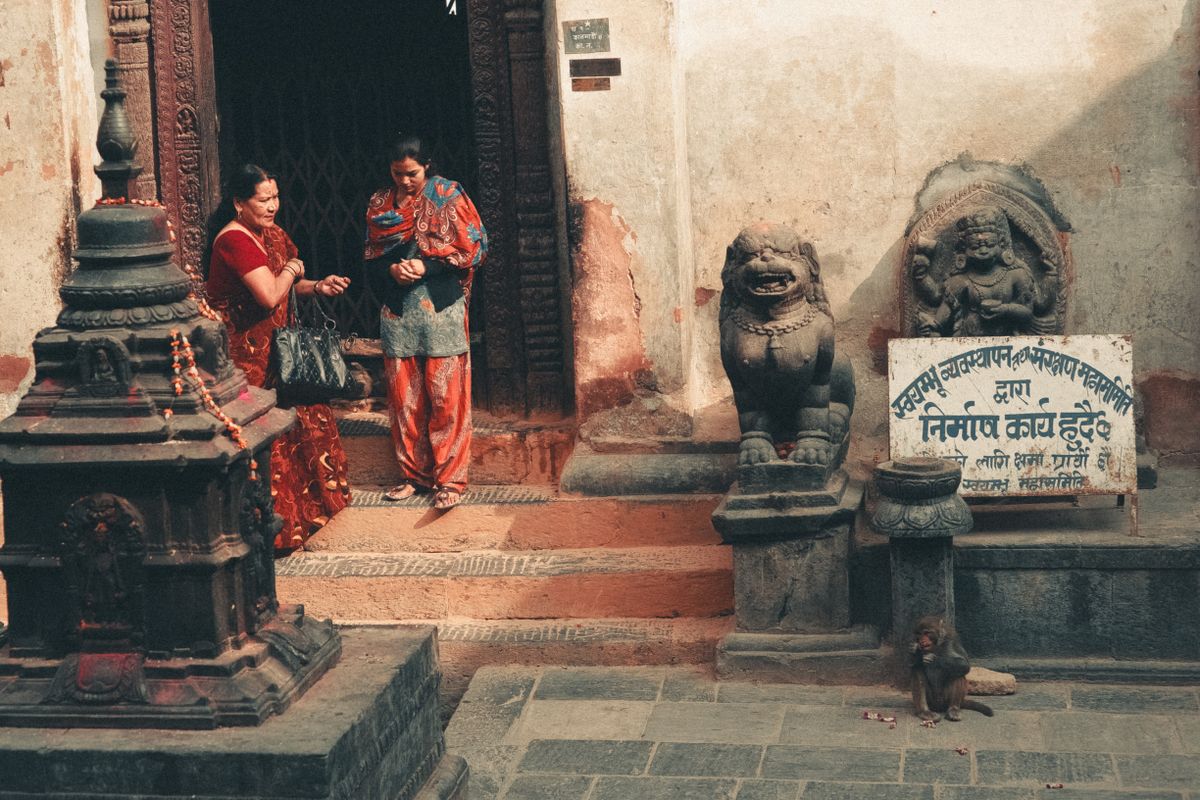 Confronted with the lack of any sign of inclusive development, Nepal’s democracy and economy both continue to face a vital question mark. But the big shifts that Nepal has made in the past few decades warrant a serious study. In the post-monarchy phase, Nepal’s democracy and realpolitik have shown unique characteristics. But there has long been an absence of a broad analysis from a policy perspective, until now.

Madhukar SJB Rana’s posthumously published book An Alternative Development Paradigm for Nepal (Vajra, 2021) is just that single document that attempts to explain the country’s crucial development profile and fundamentals. An eminent public intellectual, economist, policy expert, and former finance minister Rana's writings have had a guiding influence on Nepal’s policymaking, especially in the mid-2000s. Covering many aspects of Nepal and South Asia’s developmental priorities, the book is uniquely rich and deserves a wide readership. The book is also important as a development history of Nepal, a democracy in transition. 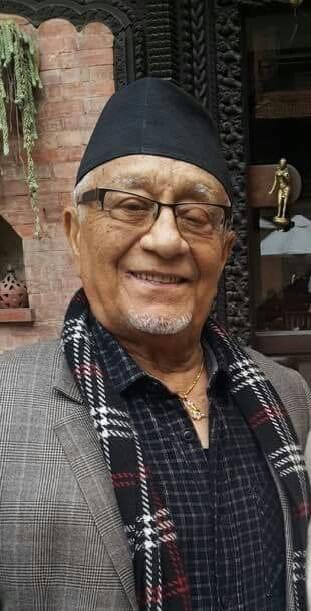 Nepal’s development discourses have certainly faced a void in Rana’s absence. He passed away in 2019 battling heart surgery complications. His loss affected many, especially those who knew him well as a kind human being and an incisive scholar. He spent a meaningful life, working tirelessly to support his country in achieving inclusive growth. Although a believer in the market economy, he never undermined the role of the state as a great enabler for creating a level playing field.

Rana served the country in different important roles. He was long an advisor to the Finance Ministry and Foreign Ministry, ultimately rising to become finance minister in 2005. He was also a formidable academic, holding professorships and leading think tanks. His work contributed to strengthening the grassroots base of the economy and placing Nepal prominently within regional and sub-regional cooperation frameworks in South Asia. He was also a pioneer in improving the prospects of cross-border trade, prompting the governments of Nepal and India to provide long-overdue attention to connectivity along the border areas.

A gifted writer and public speaker, many policymakers relied on Rana for his advice. As such, towards the end of his life, he was concerned with bringing selected writings into a book. For years, we were co-authors while writing articles for think tanks and newspapers. As it was not possible for him to deal with words anymore, I made a promise during our last conversation to curate, edit, and publish An Alternative Development Paradigm for Nepal.

I am proud to say that I feel utmost satisfaction for completing a work on Nepal’s developmental profile, its aspirations, and the way forward. Rana was truly a South Asian, and his book holds lessons, not just on the economy but also on foreign affairs, for Nepal and beyond.

As early as the 1980s, the idea of ‘sustainable growth’ emerged as a new growth and development paradigm. For the first time, the basic steering principles of economics necessitated harmony with environmental concerns and lasting growth. For good reasons, the old GDP approach to determining growth — and thus success — was seriously questioned. The ‘inclusion theory’ was born and received traction from the new genre of progressive policy practitioners and economists. In the 1990s, prime minister Krishna Prasad Bhattarai, a Gandhian statesman, provided a new term to the development paradigm — ‘pro-poor growth’. This led to some welcome changes in policies and grassroots implementation.

Rana’s vision for development was practically shaped. He did not have much faith in trickle-down economics, writing:

“It is unlikely that a top-down driven development paradigm comprising national planning, state enterprises, labour unions will allow inclusion of all. This can only happen when opportunities are created for all by supporting markets garnished by agrarian, economic, financial, administrative and labour reforms. Not least, maximizing a bottom up development paradigm with maximum scope for local leadership development and culture specific innovations to achieve SDG goals and targets by the locals themselves in tune with their own capacity to deliver. Inclusive Growth must mean growth with productive employment by creating opportunities for jobs and by investing in one’s human capital development of one self and family members for the jobs—in the context of globalization The primary focus of inclusive growth must be on quality of human capital and so needs inclusion of private sector as the engine of growth since they create jobs for employees and opportunities for self-employment.”

Nepal’s development plans thus must consider the structural limitations of its economy and its geography. Policymakers must show greater empathy towards the precariousness that Nepali citizens face in the absence of constructive national and sectoral dialogues to strengthen the national economy. With the excessive import of goods and the export of human capital, Nepal is in the midst of a crisis. Unfortunately, the political leadership has not been able to pursue an effective economic development plan. There is thus a glaring need to take up a development agenda that aims to reduce imports and create jobs so that human capital is not exported to foreign lands. Such a metamorphosis will require an alternative development paradigm.

Nothing less than revolutionary resolve is needed to orient Nepal’s development planning towards meeting the aspirations of the masses. Rana’s An Alternative Development Paradigm for Nepal should serve as a useful development manifesto for thinking policymakers in both the government and industry in this regard. 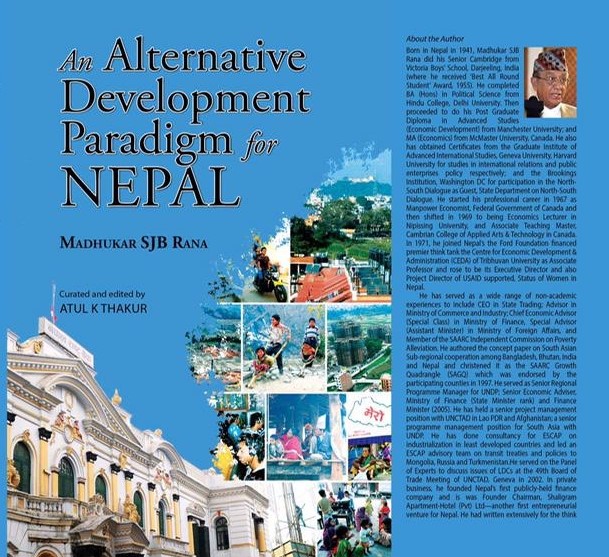 Atul K Thakur  Atul K Thakur is a writer, columnist and policy analyst with focus on the interface of politics and economics in South Asia. He can be reached at [email protected]

Leaving business and turning to writing at the age of 50

In this new edition of Tim Gurung’s series on his life and times, he details the changing business climate in China and his eventual turn towards the literary world.

Remembering, forgetting: Why we must write conflict and violence

Violence undocumented is violence denied, and new writing from Kalimpong and Darjeeling — which includes Chuden Kabimo’s Song of the Soil — is correcting this historical wrong.