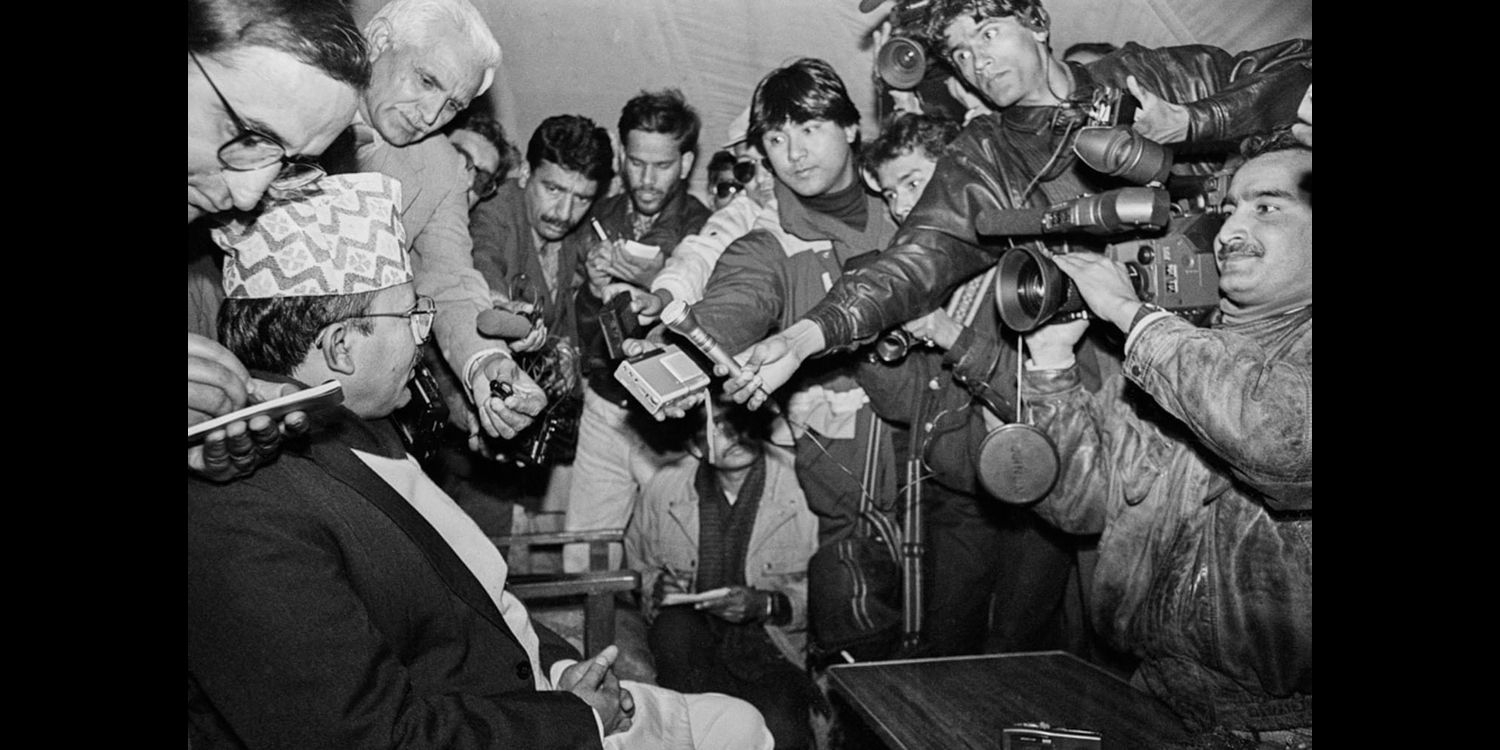 “What is the local administration doing while the number of corona infections has been increasing rapidly in Narainapur, Banke? What drama is it orchestrating by keeping people who have tested positive and negative after swab tests together under quarantine? I condemn the preparations undertaken to convert the primary health centre into an isolation centre upon the identification of the infected. I call for the proper management of infected cases. One person has lost his life under quarantine due to lack of water and adequate treatment. It is important to be cautious in order to prevent such incidents from taking place in the future. I demand that the deceased be declared a martyr and proper relief be given to his family. And I urge that isolation wards not be set up in places without adequate infrastructure.”

On May 18, Alam Khan, a journalist and human rights defender based in Nepalgunj, posted these lines on his Facebook page, expressing frustration over the gross mishandling of the Covid19 outbreak by the local administration. Two days later, plainclothes cops appeared in front of his home in Phultekra, Nepalgunj, for questioning. 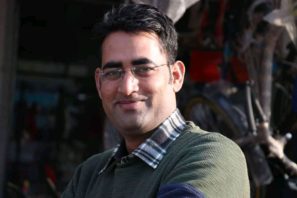 “At around 9.45 am, I got a phone call from SP Bir Bahadur Oli. Ten minutes later, around five policemen were at my door,” Khan told the Record. The officials arrived without an arrest warrant and threatened Khan, saying that they had orders from the Ministry of Home Affairs to file a case against him.

“Why do you always write negative news? Why can't you write about all the good work we are doing ?” one of the officials asked.

Khan was released later that evening on a general date. Sources said that the home secretary had asked the police to release him following a social media backlash.

“I still have to go to the police station every day for having done nothing,” said Khan.

SP Oli could not be reached for comments, but MoHA spokesperson Kedarnath Sharma had told the Record last week that his office was doing everything to allow journalists to do their job.

Khan’s arrest is representative of the way local administrations are targeting journalists for pointing out the government’s mishandling of the Covid19 pandemic. Since March, at least six other journalists covering the pandemic have been threatened, attacked or detained by authorities for pointing out the wrongdoing of multiple public actors, according to the Committee to Protect Journalists (CPJ).

Journalists in Nepal have always faced difficulties, but they are increasingly becoming a constant target of the state apparatus and other cartels since Oli’s government took office. More than two dozen journalists have been arrested or intimidated by cyber laws and the Electronic Transaction Act, a law that by now has become infamous for clamping down dissidents.

Among the cases documented by CPJ, four included journalists briefly detained by the police, while two others received threats from other professional associations, allegedly to quell news of their wrongdoings during the pandemic. Lok Karki, a reporter for Radio Dhangadhi, was detained for six days in Doti, Sudurpaschim, while filming a disagreement over the distribution of food and other relief, according to multiple sources documented by CPJ.

Hari Joshi, editor of Radio Dhangadi, said that Jaya Bahadur Dhami, chair of an electoral division of the district, assaulted Karki while he was filming the disagreement and asked him to delete photos and videos, a CPJ report released on May 21 stated. Dhami, on the other hand, has denied attacking Karki, saying that Karki had attacked him while he was distributing rice.

Like elsewhere in the world, the role of journalists has become more important during the pandemic, with greater need for timely and accountable reporting. Nepali journalists have largely been successful in fulfilling their duties despite multiple threats. But the challenges journalists face are immense. At least five have tested positive for Covid19 so far, with two on Friday alone. While most have been forced to do field reporting without basic protective gear and worse, without proper insurance coverage, many others have not been receiving timely payment. Many have lost their jobs due to lockdown related layoffs. In April, Nepalnews, an online portal, furloughed more than two dozen journalists citing financial duress.

Speaking to the Record over the phone, Khan, who has since resumed work, said that he will not stop speaking truth to power regardless of threats from the administration.

“I will not stop speaking against injustice,” he said. “If they want to hear good things, they must do good deeds.”

Feature image caption: Deputy Prime Minister Madhav Kumar Nepal talks to Nepali and Indian press. That was when Kathmandu was still a place with Indian foreign correspondents in significant numbers. Among the Nepali journalists in the picture are Tara Nath Dahal and Suman Pradhan; the cameraman on the right is Laxman Upreti. By: Bikas Rauniar