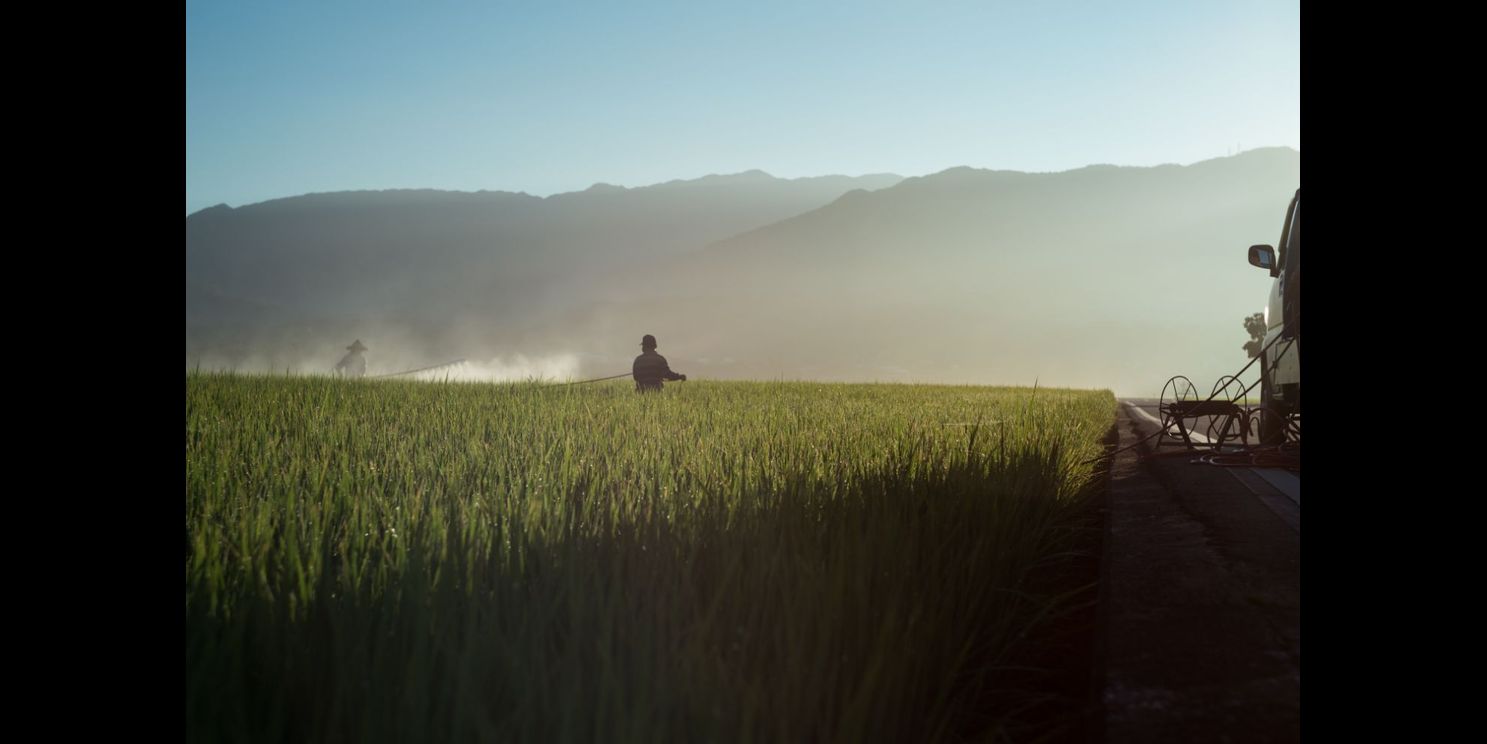 One morning earlier this month, Gautam Prasad Pathak told himself that he’d seen enough. Everyday, tons of capsicum, carrot, red cabbage and brinjal were rotting on his farm with no one was showing up to buy them. So Pathak ran his tractor-plough across his 3.5 bigha farm, pulverising the fresh produce that would have otherwise fetched him at least NPR 1.5 million on the regular market.

“It was painful, but I have no regret. It was simply becoming unbearable to see so much of our sweat and blood go to waste,” he said.

In addition to losing his initial investment of NPR 300,000 on seeds, fertilisers and hired farm hands, Pathak, a resident of Bhandara in the eastern part of Chitwan, ended up spending NPR 15,000 on just diesel to destroy his yield after the coronavirus turned markets upside down.

“Once the lockdown started, it became harder to find vegetable traders. Even if you found one, the price was so low, it was hardly worthwhile plucking vegetables,” said Pathak.

While vegetables imported from India were flooding markets across the country during the Covid-19 lockdown, tens of thousands of farmers like Pathak were going through one of the worst nightmares of their lives. Farmers — both in far-flung villages and those residing in the periphery of big cities like Kathmandu — struggled to find traders. Many were forced to sell their farm produce at throwaway prices. Some fed their vegetables to livestock while others destroyed their yield in sheer anger. The Ministry of Agriculture so far does not have data on the loss incurred by Nepali farmers during the lockdown, but some estimates suggest that it may have exceeded beyond NPR five billion.

Farmers blame the government’s apathy and gross negligence for their suffering. According to them, losses could have been avoided or minimised had the government paid adequate attention, taking the right steps to avoid disruptions in the supply chain.

Unofficial estimates suggest that green vegetables and fruits worth NPR four billion were imported during the lockdown. In the meantime, local bodies colluded with security forces and vigilante groups to seize vehicles transporting green vegetables from within the country, destroying them in order to prevent the spread of Covid-19.

Mahesh Kharel, mayor of Panchkhal Municipality, an area in Kavrepalanchok District renowned for vegetable farming, said that people’s ignorance on how the virus spreads or can be contained led to them destroying vegetables enroute to the market. Local traders from Panchkhal suffered heavy losses after locals forcibly stopped drivers and destroyed vegetables in an attempt to stop the spread of Covid-19.

“Even as the WHO had rejected such methods, people wouldn't listen,” said Kharel, adding that his office had to even issue Covid-19 clearance certificates to traders after such attacks became frequent.

Read also: The success of sustainable agriculture in Nepal depends on finding a balance between the traditional and the industrial

Vegetable farmers in Panchkhal collectively suffered a loss of around NPR 500 million during the lockdown, according to mayor Kharel. One viral video of local authorities in Pokhara destroying green vegetables had even triggered social media outrage, with many questioning the rationale of destroying local vegetables while allowing tons of Indian vegetables to enter the market. Kharel said several other factors, including reduced demand resulting from the shutdown of hotels and restaurants, also affected some green produce like chillies and capsicum.

Weighed by heavy losses, debt and bitter memories of the state’s negligence, Nepali farmers are worried about their future in a world where lockdowns and physical distancing have become the new normal. Ironically, Singha Durbar is putting high hopes on an already distressed agriculture sector to soak up returnee migrants and relieve the nation from the looming threat of mass unemployment and even possible social unrest.

The plans and policies proposed by every successive government since 1990 tackle this problem through insurance, subsidies and incentives for farming equipment. But they have failed to bring any tangible difference in the lives of farmers like Pathak.

“They may have good policies on paper, but it doesn’t make sense unless these policies are translated into action,” said Pathak. Incentives meant for farmers have failed to reach them time and again.

“I have been involved in commercial farming for a long time, but I haven’t yet been able to enlist myself in the Krishi Bank Kendra,” Pathak added. Joining the centre is a mandatory step to getting access to subsidised agricultural tools in the country.

Nepal may be an agricultural nation, where a vast majority of the country’s population depends on agriculture for survival. But agriculture has long remained one of the most neglected sectors and is riddled with multiple problems. Land distribution is uneven and highly unscientific, and foreign employment has diverted able workers away from farms, creating a labour scarcity. Additionally, nearly one-third of arable land in Nepal has been left barren due to lack of irrigation facilities and access to seeds and fertilisers. Market forces have deemed farming one of the least lucrative sectors.

“Someone who makes NPR 20,000 a month in farming, can easily earn NPR 30,000 in local industries. The same person can make NPR 50,000 if he or she goes abroad. Why would anyone choose farming?” says Madan Rai, an agricultural expert.

Farmers like Pathak have grievances mainly towards the government which they believe should be attentive to the actual problems of farmers and work towards resolving them. For instance, Nepali vegetable farmers could benefit if the government imposed a 100 percent tax on vegetables imported from India. Rai agrees that the government should increase taxes on imports along with providing subsidies and incentives to farmers.

But it isn’t the government alone that can help Nepali farmers. According to Pathak, the value of local vegetables for their own health and the survival of their compatriots is lost on most Nepalis.

“Nepali consumers should also realise that locally farmed produce is much healthier than vegetables that come from India, which are packed with pesticides,” said Pathak.