Judging by the number of cafes in the Kathmandu valley, it can be safely assumed that coffee culture has become a part of urban living in Nepal with young people at the heart of it. 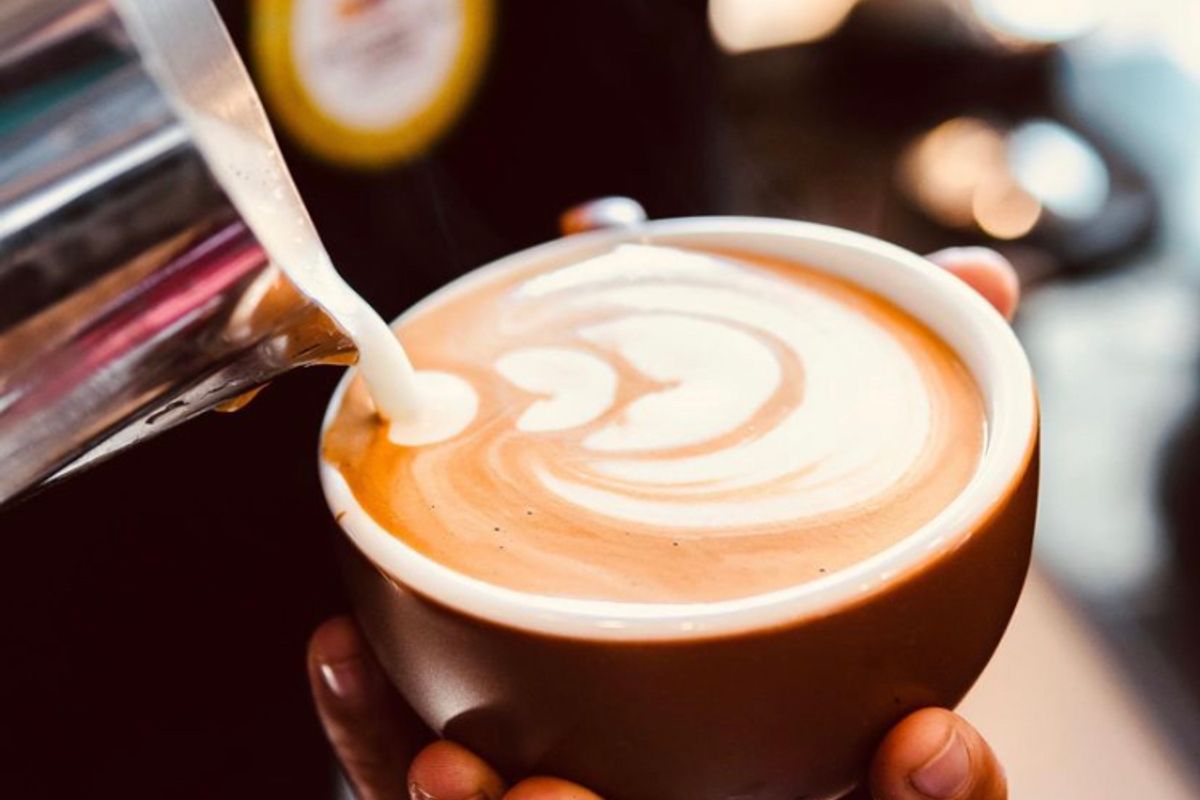 Kathmandu’s streets are filled with cafes. At every corner on any street you turn, you’ll likely find a cafe that serves brewed coffee. Whether it’s for a casual hangout session or for a business meeting, cafes provide the perfect escape from the home and work spheres, giving people a space to take a breather.

But as recently as a decade ago, such cafes were not part of Kathmandu’s culture. A largely tea-producing and drinking country, Nepal was introduced to coffee much later than many western countries. And even in such a short while, Nepalis’ habit of coffee consumption has shot up dramatically, particularly in Kathmandu and other urban centres, with more and more young people picking up brewed coffee as their most preferred drink.

Prakriti Pokhrel, 26, started drinking coffee in 2018. An avid tea drinker before that, today, Pokhrel loves coffee so much that she runs a social media page where she shares all of the recipes of her favourite coffee-based drinks from the cafes she has visited.

“I started drinking coffee to accompany my weight loss journey and now I can’t do without it,” she said.

Today, judging by the number of cafes in the Kathmandu valley alone, and the number of international coffee brands available in the local market, it can be safely assumed that coffee culture has become a part of urban living in Nepal. According to the magazine New Business Age, there are around 2,000 restaurants, bars, fast food outlets and cafes operating across the country.

With the mushrooming of cafes and the increase in the number of coffee drinkers, Nepal has also stepped into cultivating its own coffee. According to the National Coffee and Tea Development Board, in 1938 AD, a hermit Hira Giri brought some seeds of coffee from Sindu Province of Myanmar (then Burma) and had planted them in Aapchaur of Gulmi District for the first time in Nepal. The crop remained largely unnoticed as a curiosity crop until the 1970s. Then it spread from one farmer to another as a curiosity plant for about four decades.

But a major shift to commercial coffee production took place in the mid-80s. After the establishment of Nepal Coffee Company (NeCCO) in Manigram, Rupandehi district, in 1983/84, the coffee producers were able to sell coffee.

Today, almost two decades later, with the quality of coffee improving over time, supplying coffee has gone international as well. One of Nepal’s most well-known cafes and coffee brands, Himalayan Java, launched an outlet in the US in 2016. The coffee house opened in Omaha, the largest city in the state of Nebraska in May 2016, and also has another outlet operating in Toronto, Canada. Java sources locally grown coffee in Fikkal, Ilam.

With 36 outlets running all over Nepal, Himalayan Java has over the years established itself to be a premium cafe and can take much credit over establishing this thriving coffee culture in Nepal.

Aliza Ghale, 23, who returned from Singapore in 2017, frequently goes to Himalaya Java for her casual meetings with friends. “Himalayan Java is a cafe that I frequently visit as they have ample space where I can do my work. Their loyalty card also is something that I look forward to using, it reminds me and my friends of what cafes used to have in Singapore too,” she said.

Such marketing models along with young people’s chase for aesthetics for social media posts has also encouraged a lot of competition among cafes, boosting the culture further. For many established cafes here in Nepal, aesthetics play a huge part in securing loyal customers as well.

Dhriti KC, 23, the branding officer of Himalayan Java, says, “We not only focus on coffee but also on our ambience. Our cafes all around Nepal have given a space for people to come in and spend the whole day while enjoying a good cup of Nepali coffee.”

Other companies, like Coffee of Promise, who specialise in Nepali organic coffee that is locally grown in Gimdi, Lalitpur, too are doing good business with coffee. They currently supply to various offices like Rooster logic, Sutraforleaders, TeachforNepal and more.

Promish Muktan, the co-founder of Coffee of Promise, opened the company after returning to Nepal after studying the coffee culture in Melbourne, Australia. The 31-year-old shares that the coffee drinking culture has taken hold so strongly in Nepal, especially the Valley, because it has become a trend. “Eighty-five per cent of the people who drink coffee are trendy drinkers who only consume it because it is considered a high-end drink in cafes. Coffee makes you look classy,” he said.

But that’s not the only allure of Nepali coffees. Consumers love homegrown coffee for its taste and that’s what brings them back to the cafes. “Nepali coffee is different because of the aroma it gives. Cafes in Nepal have been advocating locally grown beans and in recent times, more people are aware of the quality of Nepali coffee. Having drunk Starbucks in my time abroad, I prefer Nepali coffee,” said Pokhrel.

And the sector has a promising future. “Nepal is growing in the coffee sector and the improvements seen does give Nepal a chance to be known as a country that not only produces quality tea but coffee as well,” said John Taylor, who has been marketing Nepali tea internationally for 12 years. “There is no doubt Nepal is growing to make good coffee. Younger people who returned from abroad gain better knowledge and bring it back home since this cafe and coffee culture is highly practised overseas. Trends can disappear easily but Nepali coffee will stay in trend due to its quality.”