School teachers inflicting physical and psychological abuse on students is rampant in Nepal, reflecting the sorry state of education in the country. 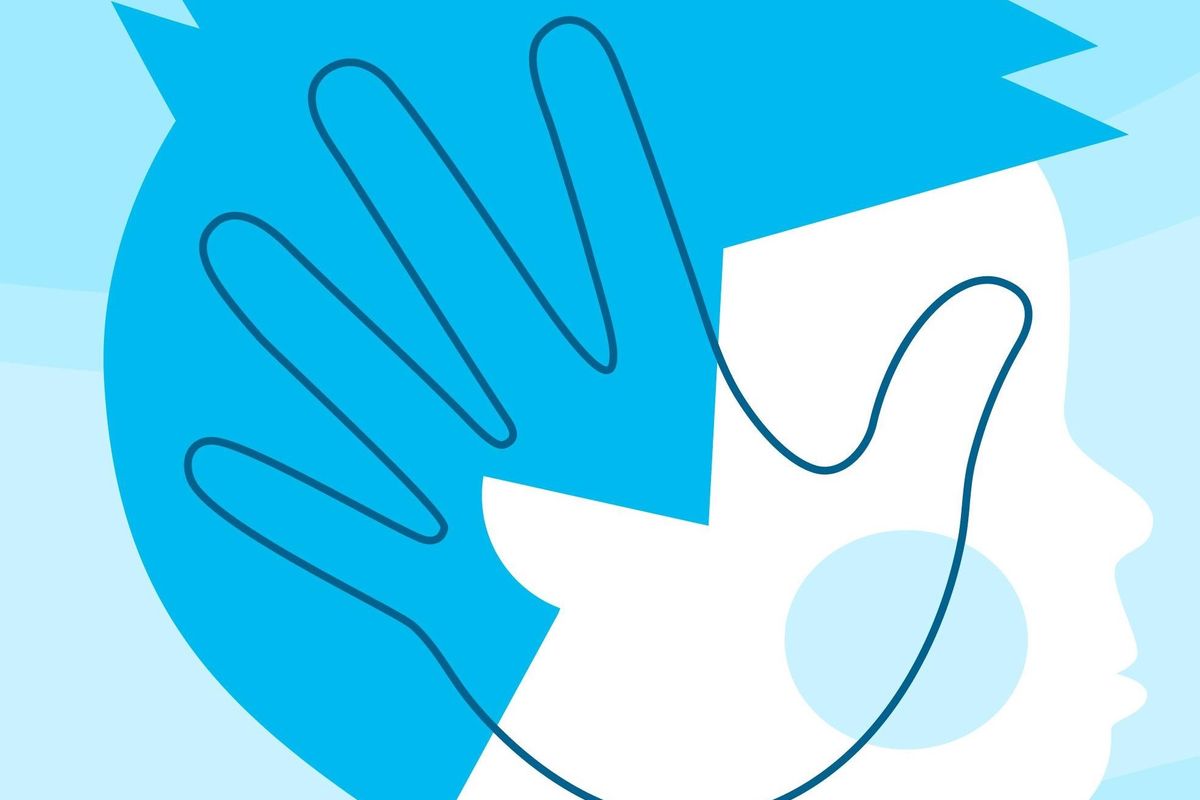 Every so often, news emerges of students in schools being punished, physically or mentally in horrific ways. Last year, a school teacher from Jadibuti in the Valley was arrested for forcing students to slash their wrists as punishment for scoring poor marks in a test. The news piece by itself was disturbing to read but what is more grave is the frequency of such instances of teachers abusing their authority to punish children.

These kinds of stories appear frequently in the media, whether it is teachers sexually abusing students or teachers caning students to death. These instances are evidence that Nepal’s school system has serious deep-rooted issues regarding abuse of authority, especially against children.

I changed schools when my parents decided to move from Pokhara to Kathmandu for work. Coming from a school with a large number of students, I remember feeling very uncomfortable at my new school, where there were fewer students. The smaller number of students in the classroom meant that students’ actions were always under heavy scrutiny. Over the two years I was at that school, I was involved in a lot of harmless shenanigans, like most grade 9 and 10 students. And I was punished for them. Back then, these punishments seemed normal, even fair; however, looking back, I now realize that there were instances when the ‘punishments’ were not even legal.

One of the most disturbing incidents, which still makes me shiver, was when a classmate was physically assaulted by teachers as a form of ‘punishment’ when they found a mobile phone in his bag during a random bag search for ‘contraband’. On the phone, the teachers found messages that he had sent that contained a barrage of profanity. As punishment for using such language, the teachers made the student kneel in front of the entire class and kicked him on his back multiple times, until they realized that the students witnessing the beating were visibly distressed and shocked. None of us had the courage to call it out at the time because we all knew what the consequence would have been. No action was ever taken against the teachers, as they were simply ‘disciplining the student’.

Alongside the physical abuse, there is also the mental aspect of punishment, which is most often directed at young girls. Young girls who are barely even teenagers are slut-shamed in front of their peers, sometimes even if they are just found to be communicating with boys.

Apart from the discovery of the profane text messages, which were already obtained by breaching a student’s privacy, the teachers also found out that the student in question was in a relationship with a classmate. While the boy was beaten by the teachers, the girl was slut-shamed, verbally abused, and labelled as “that kind of girl”, making her appear to lack morals.

We also had to cope with a lot of bullying — not from the students but from the teachers. We had a teacher who disliked one of my classmates for no apparent reason and would project his frustration, anger, and annoyance towards him. One day, when the student blurted out a wrong answer to a question he was asked, the teacher sat him down on a chair facing the entire class, threw water at the student’s face, and slapped him multiple times. Another similar incident was when yet another teacher grabbed one of my friends by her hair and threw her out of the classroom.

While in school, students are at a vulnerable stage and their psyches can be permanently marked by instances of physical abuse and slut-shaming. Both young boys and girls can be made to feel like there is something intrinsically wrong with having sexual and romantic desire. A teacher used to accuse me of coming to school to “collect fans and admirers rather than to study” because some guys were “ogling” at my short skirt and expressing interest in me. Her comments only enabled other students to slut-shame me further. The constant criticism and persecution from teachers for every little action often left me emotionally shattered.

Children in their formative years learn most of their behaviors at home or at school. During their teenage years, when students are battling hormonal changes as well as struggling with managing sexual and romantic inclinations, it is crucial for both parents and teachers to educate them gently. Wanting your students to be disciplined and respectful is natural but there are always ways to help your students learn good behavior without resorting to physicality or bullying.

Nepali law prohibits corporal punishment for children in all settings. The Act Relating to Children, which was promulgated in 2018, mandates up to one year in jail or a Rs 50,000 fine, or both. And yet, corporal punishment continues — often in the harshest forms — in the schools in Nepal.

Numerous studies suggest that physical and mental abuse during the formative years are associated with a plethora of psychological and somatic symptoms as well as mental health issues including depression, anxiety disorders, eating disorders, posttraumatic stress disorder (PTSD), chronic pain syndromes, chronic fatigue syndrome, and irritable bowel syndrome. One particular study states that “compared to non-abused adults, those who experienced childhood abuse are more likely to engage in high-risk health behaviours including smoking, alcohol and drug use, and unsafe sex”.

Children who go through such physical and psychological abuse at a young age carry their scars well into adulthood. It is disturbing that teachers who are entrusted to teach life-long lessons and shape the future of children and young adults inflict so much pain on students, causing social and psychological problems that may torment them for life. A school should be a safe and healthy space for learning; if not, it is failing its children.

Swikriti Kattel  Apart from the daily 9 to 5 grind in consulting industry, I indulge in creative writing - especially opinion articles geared toward social issues, as I am passionate about social justice and am always looking out for opportunities to contribute in that space. I also enjoy listening to melancholic folk tunes and watching psychologically bizarre and unsettling movies.