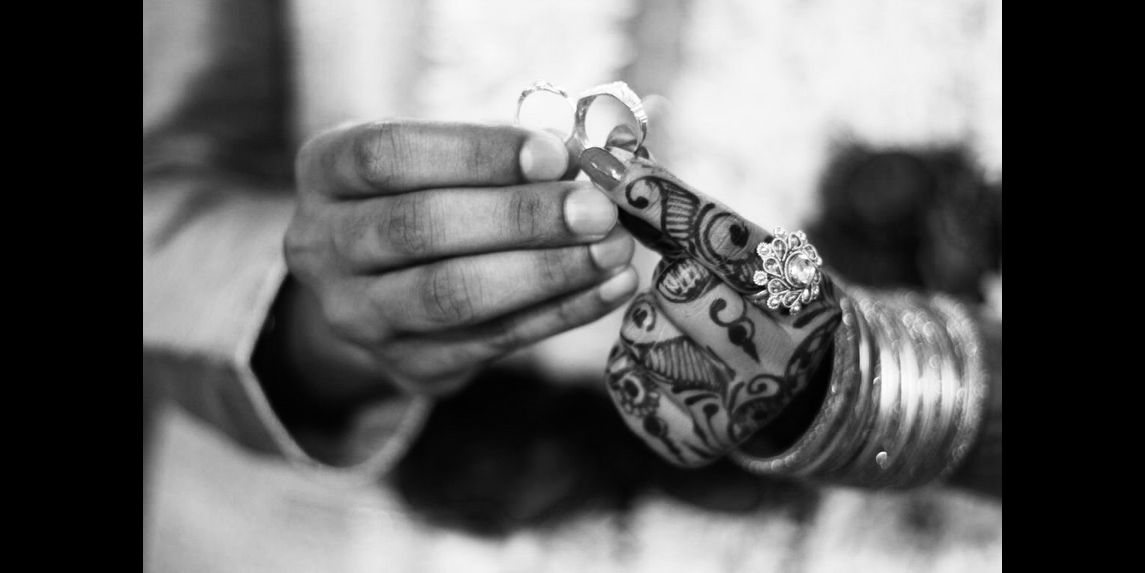 The citizenship debate has been ignited once again after amendments were proposed in Nepal’s Citizenship Act by a parliamentary panel a few weeks back. The bill proposes that foreign women married to Nepali men be required to wait for seven years to become naturalised citizens. Since then, opinions have been flooding — some supporting while others opposing the proposed amendments. There seems to be a general fear among lawmakers that an influx of foreign women into Nepal will undermine the country’s sovereignty. No matter the actual nature of that fear, the proposed bill has succeeded in communicating this perspective strongly and unequivocally. Thus while the country is grappling with the Covid-19 pandemic, nationalism has become a primary preoccupation in Nepal.

When we zoom out of Nepal and analyse patterns in the whole subcontinent, we can observe that South Asia isn’t just a family-based society but also a marriage-based society, where kinships based on heterosexual unions form a strong core. Citizenship laws in countries across South Asia show that marriage is a major — albeit lengthy at times — way to avail citizenship. In a modern nation-state, however, there are other ways to become naturalised citizens, most usually, on the basis of work. In Nepal, the situation is far more complex. Even if the prevalent citizenship laws that allow foreigners to apply for citizenship upon having worked for seven years were to be applied in Nepal, there remains the question of how work is conceptualised. Many women are engaged in the reproductive economy — performing household chores, undertaking unskilled or semi-skilled work, and contributing to a care economy — which does not fall within the category of what is legally recognised as ‘work.’ This means that many foreign women who live and work in Nepal would either be denied citizenship or have to wait for longer to find out if they are eligible to apply for one.

The constitutional laws also have a provision for a foreign man to be eligible for citizenship after they have been married to a Nepali woman for 15 years. This is another law centred around marriage that ignores other methods of availing citizenship.

Many issues arise when nationality and marriage become this exclusively intertwined, leading to discrimination of women by pitting them against each other in false binaries  — the Nepali chhoris and the bideshi buharis wedded to Nepali men. Women are then made pawns in the game of nationalism and seen as the agents of their birth nation’s rashtrabhakti, threatening the sovereignty of the nation they are married into. In India and Nepal, there is a phrase oft-used to describe this complex bilateral relationship that plays out at a familial level. By referring to the woman married into a new national identity as roti-beti, both nations try to highlight the special kind of relationship they have, facilitated by an open border, and maintained because of strong cultural and linguistic ties between Nepal’s Madhes and northern Indian states like Uttar Pradesh and Bihar. But in this age of globalisation, when people travel freely across borders without having to rely on marriage alone, this kind of jargon is unhelpful and misleading. If anything, to call women marrying across the border as roti-betis sounds a tad bit patronising, and serves as a reminder of how women’s liberties, mobility, and agency are curtailed by a still patriarchal society, and not something special to be celebrated.

Instead of questioning an androcentric concept of citizenship, the argument pushed forth by Nepal’s parliamentarians reasserts it, backing its stance by providing examples from India, where the phrase ek haat mein sindur, ek haat mein nagarikta (vermilion in one hand and citizenship in the other) is often quoted to suggest that citizenship cannot and should not be such an easy exchange. The issue of citizenship is undoubtedly a sensitive matter for any country, but it also gets used to support a toxic, hyper-masculine version of nationalism where the creation of and suspicion towards an ‘other’ is seen as evidence of love for and loyalty to one’s country.

People who share similar ethnic or religious identities as those in other countries are often suspects in the eyes of the uber-nationalists. In India, for example, whenever an internal crisis arises, Pakistan is deemed the other, and Indian Muslims are looked upon with suspicion and derision. They are considered less Indian and are forced to prove their loyalty to India. This manufactured otherness based on region, religion, language, caste, gender, and class within a country and in relation to neighbouring countries has been a popular narrative propelling mainstream power politics the world over. Even though it gives rise to a delusional idea of nationalism, or deshbhakti, it has persisted. Currently, in the name of citizenship, Nepal is now in the grip of a similarly manufactured narrative of nationalism that echoes the populist nationalism based on race and purity propounded by the Rashtra Sevak Sangh (RSS) in India.

The citizenship debate in Nepal also brings to the surface an old and deep fissure between Madhes and Pahad. For long, the Madhes has been constructed as a less authentic part of Nepal by mainland rulers composed primarily of Pahadi upper-caste Hindus. The first as well as second Madhes movement addressed the historic discrimination and marginalisation faced by Madhesis. Madhesi leaders, products of the movement, once fought for their dignity and equal opportunities, including for the representation of Madhesis in the parliament. It is a pity that today Madhes-based voices that have opposed the bill have been ignored. Women who come from the other side of the border continue to be advertised as enemies of the nation.

Read also: What mainstream feminists are getting wrong about the citizenship debate

Data indicates that approximately 5,4o,ooo Nepalis are currently stateless, many of whom are unable to prove their citizenship because they do not have the required papers. The move to amend Nepal’s Citizenship Act seems to be informed by a spirit similar to the one that engendered the National Register of Citizens (NRC), an initiative taken by the Modi government in India in 2019, which garnered controversy and sparked nationwide protests for criminalising and deeming stateless people who could not show proof of their citizenship through official papers and for actively discriminating against Muslims. Whenever Nepali lawmakers make a reference to India to support their stance on citizenship provisions, the movement against NRC should not be overlooked.

It is ultimately the prerogative of the country in question and its lawmakers to decide its citizenship laws. But access to citizenship must expand beyond conjugality, and a false sense of nationalism must not be the rationale behind which such decisions pivot.

We were sexually harassed by a Tribhuvan University professor

A #metoo story about abuse of power in the University

Fear and uncertainty loom over Afghanistan with the Taliban overrunning the country in a matter of days. Trapped in the chaos are thousands of Nepalis.