In Nepal, the right to quality, inclusive education is still a pipedream for girls with disabilities, especially in remote rural areas. 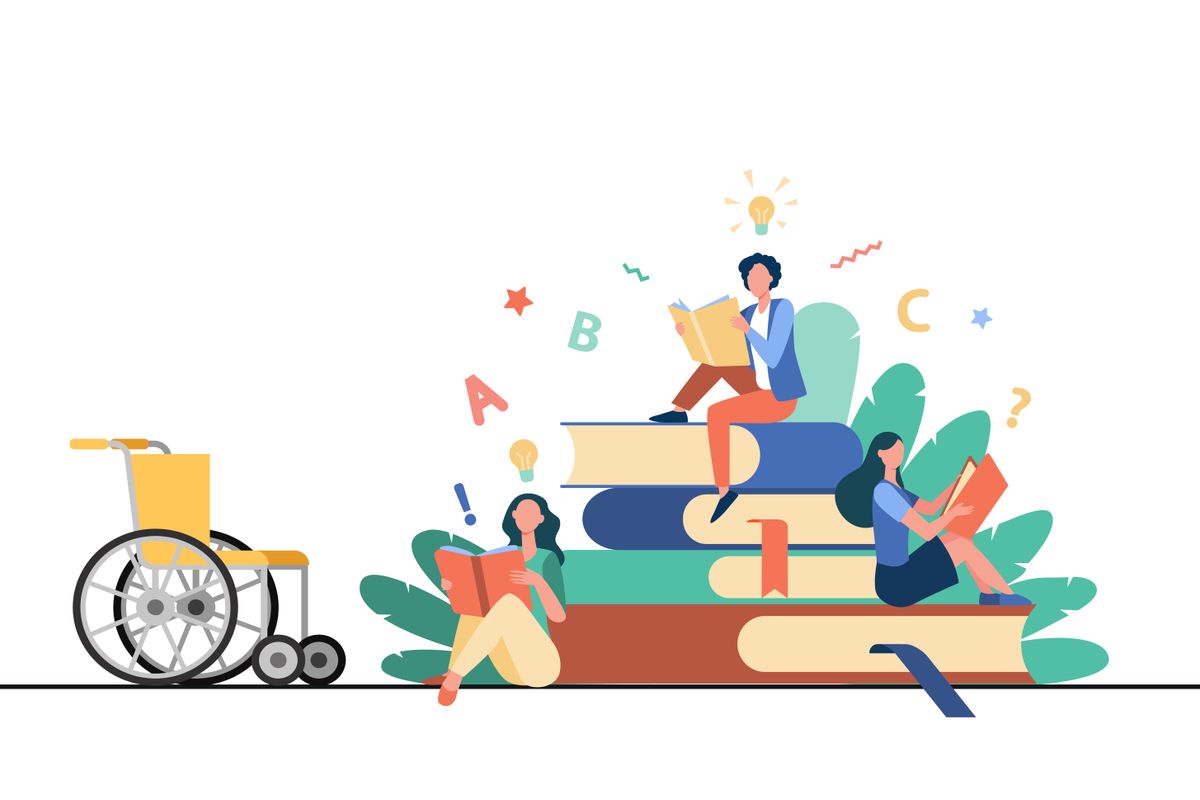 Inclusive education is about ensuring access to quality education for all students by effectively meeting their diverse needs in a way that is responsive, accepting, respectful and supportive. The right to education is part of numerous human rights conventions and treaties, as it is essential to achieving other rights such as freedom of expression, equality before the law, and the right to work.

Once a country becomes a signatory to an international legal instrument then it has an obligation to comply and implement the instrument’s provisions within its jurisdiction. The country has to abide by the ratified international treaty as per the norms of “pacta sunt servanda” (the principle in international law and diplomacy that holds that international treaties, once entered into, should be upheld by all the signatories).

But the ratification of the CRPD by Nepal’s government in 2010 has not brought any significant practical change in the daily life of children with disabilities, especially girls with disabilities in remote rural Nepal.

Based on UN and World Health Organization estimates, Nepal has 60,000 to 180,000 children ages 5 to 14 with disabilities, and accountability for their education is the government’s responsibility -- one it has not undertaken yet.

On December 13, 2006, the UN General Assembly adopted the Convention on the Rights of Persons with Disabilities and an associated optional protocol. The formation of CRPD has been hailed as a great landmark in the struggle to reframe the needs and concerns of persons with disabilities in terms of human rights. The CRPD spells out the right to education for children with disabilities in international law in much greater detail than has hitherto been the case.

The CRPD Article 24 requires States Parties to ensure that children with disabilities “are not excluded from the general education system on the basis of disability” and that they have access to “inclusive, quality and free primary and secondary education on an equal basis with others in the communities in which they live.”

Education is a vital instrument, one that can ensure that society’s marginalized can lift themselves out of poverty. Moreover, education plays a vital role in empowering women. It safeguards children from exploitation and hazardous labor and sexual exploitation. It promotes human rights and democracy. Increasingly, education is considered as one of the best financial investments that a government can make.

The UNESCO Salamanca statement, also named as World Conference on Special Needs Education, strongly suggests that all children to be accommodated in ordinary schools, regardless of their physical, intellectual, social, emotional, linguistic or other conditions, as per the framework, national and local policies should stipulate that disabled children attend the neighbourhood school “that would be attended if the children did not have a disability.”

Education policy-makers too have a poor idea of the meaning of inclusive education, integrated education, and special needs education. The government is therefore failing to ensure an inclusive high-quality education system for children with disabilities, especially for girls with disabilities in rural Nepal. As a result, in rural Nepal illiteracy remains high among girls with disabilities. However, exact data is hard to come by because no national surveys have been conducted on the disabled population. The official census data of Nepal (2011) reports a 1.94 percent disability rate.

Article 24 of the United Nations Convention on the Rights of Persons with Disabilities (CRPD) emphasizes several obligations for State Parties, such as ensuring legislation to promote the right to education for persons with disabilities of all ages and providing equal educational opportunities at all levels of education. It also obliges State Parties to advance inclusive education systems that allow children with disabilities to learn alongside their peers in inclusive schools.

But unless the Nepal government takes the issue of inclusive education seriously, children’s right to education, especially girls’,  is a far-fetched dream.

Dev Datta Joshi   By advocating about inclusion, voting, and lawsuits in disability rights, Mr. Dev Datta Joshi works to empower Nepal’s population of over 600,000 persons with disabilities, especially in rural areas. He brings over 20 years’ rich work experience on advancing disability rights in Nepal. As the executive director with Equip for Equality Nepal (EEN), he leads a dynamic team responsible for the development, implementation, and replication of innovative projects such as “Ensure Voting Rights of Persons with Disabilities” to promote the human rights of disabled people in Nepal. Dev's LLM dissertation at the National University of Ireland, Galway's Center for Disability Law and Policy focused on inclusive education for children with disabilities, drawing on field research he undertook in remote rural far west Nepal.

Madarasa in Kathmandu is an example of religious coexistence